After your breakfast, you will be picked up from your hotel for your Full Day Istanbul Dolmabahce Palace, Bosphorus and Cable Car Tour.

The Dolmabahçe Palace (Dolmabahçe Sarayı) was built by order of Sultan Abdülmecid I between 1843 and 1856. Haci Said Ağa was responsible for the control of the construction works, and the project was realized by Armenian architects Garabed Balyan, his son Nigoğos Balyan, and Evanis Kalfa. The construction cost five million Ottoman mecidiye gold coins, the equivalent of 35 tones of gold. The palace has an area of 45.000 m2, and contains 285 rooms, 46 halls, 6 baths, and 68 toilets.

The Bezm-i Alem Valide Sultan Mosque – or Dolmabahçe Mosque as it is commonly known – is located on the Meclisi Mebusan Caddesi in Kabataş, on the shore of the Bosphorus. It was commissioned in 1852 by Bezm-i Alem Valide Sultan, the wife of Sultan Mahmud II and the mother of Sultan Abdülhamid. The construction of the mosque was finished in 1853, after Bezm-i Alem Sultan’s death. The mosque’s architect was Nikogos Balyan; its style shows a mixture of 19th century Ottoman and Western styles.

As Turkey is one of the best leather producing countries in the world. We will watch a fashion-show in an outlet center which produces and manufactures different varieus of great quality leatherware. So it’s a good opportunity to have a look at the reasonable priced good quality leather accessories. (Optional due to high traffic jam and long line for the Palace)

Istanbul had been besieged many times before Mehmet the Conqueror took the city in 1453,but it managed to defend itself with the help of the Roman city walls.

This is a small and attractive tower built on an islet at the entrance to the Bosphorus. It is one of the symbols of İstanbul. Used in the past as a watchtower and a lighthouse, it has been preserved in its 19th Century appearance.

Drive by Bus to Golden Horn 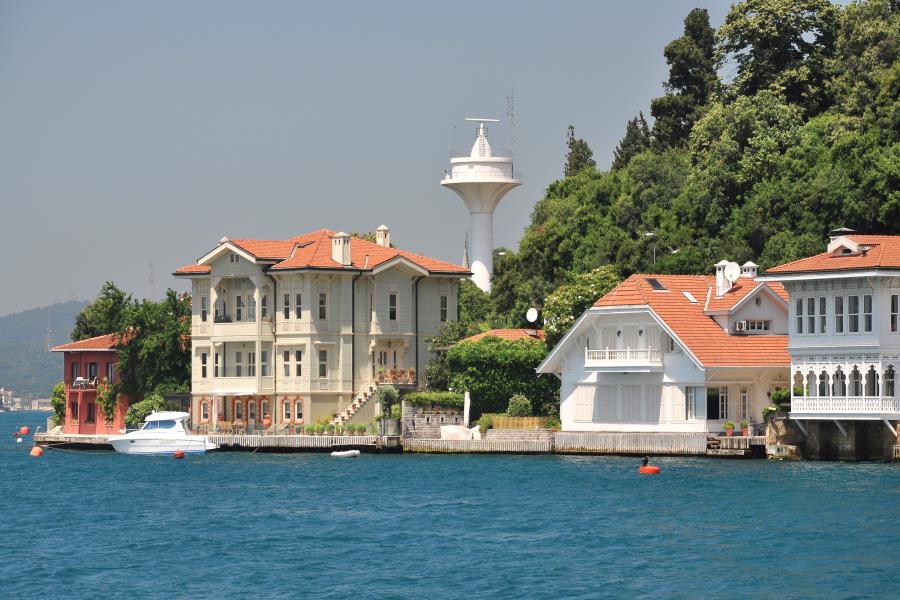 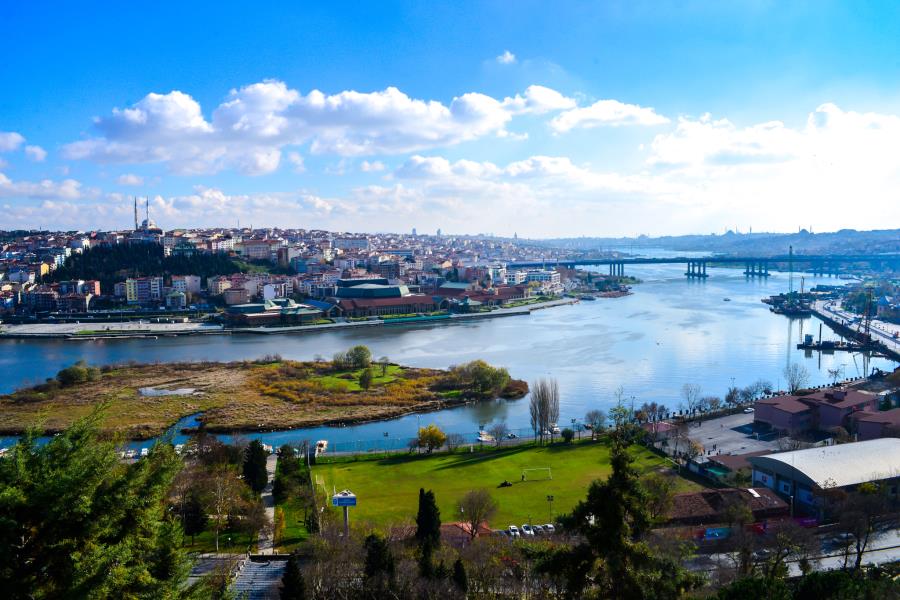 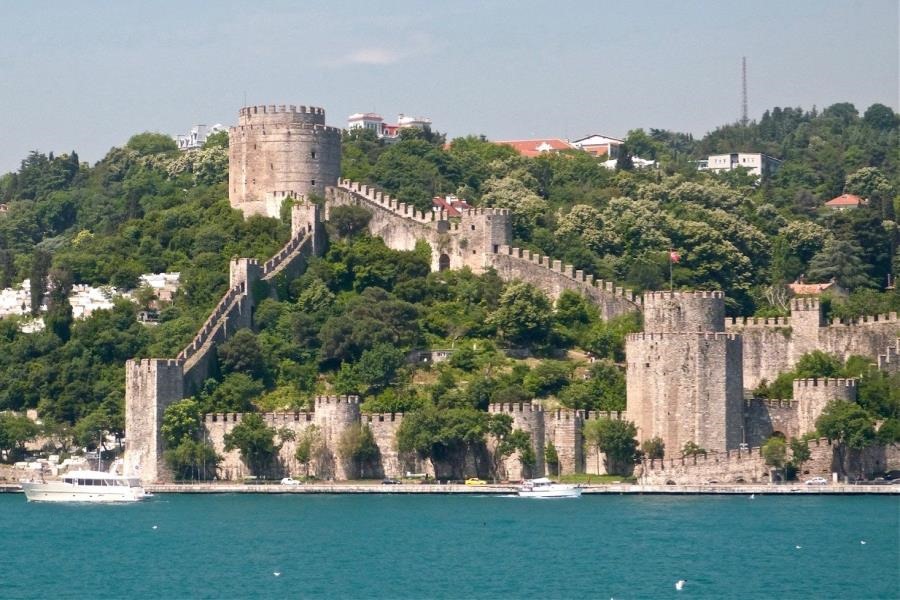 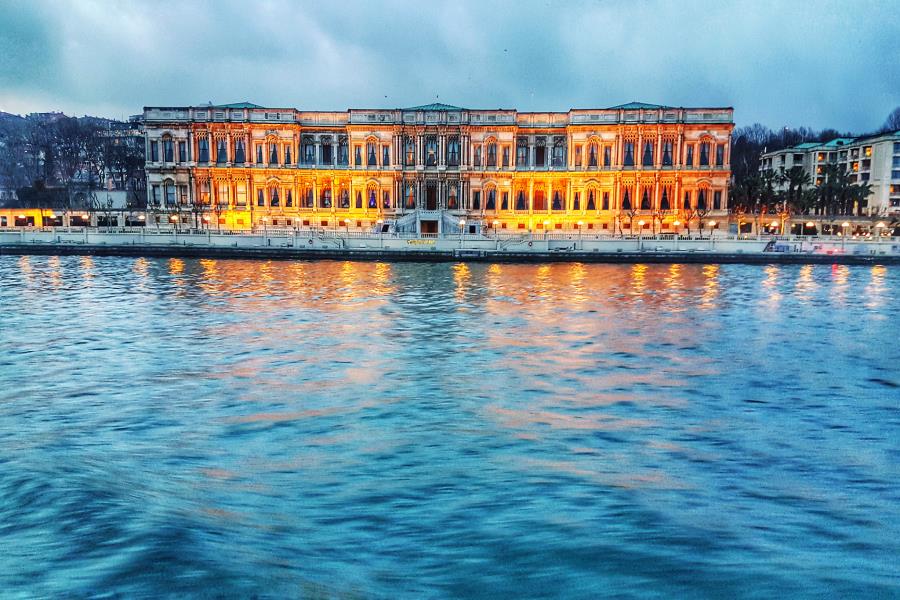 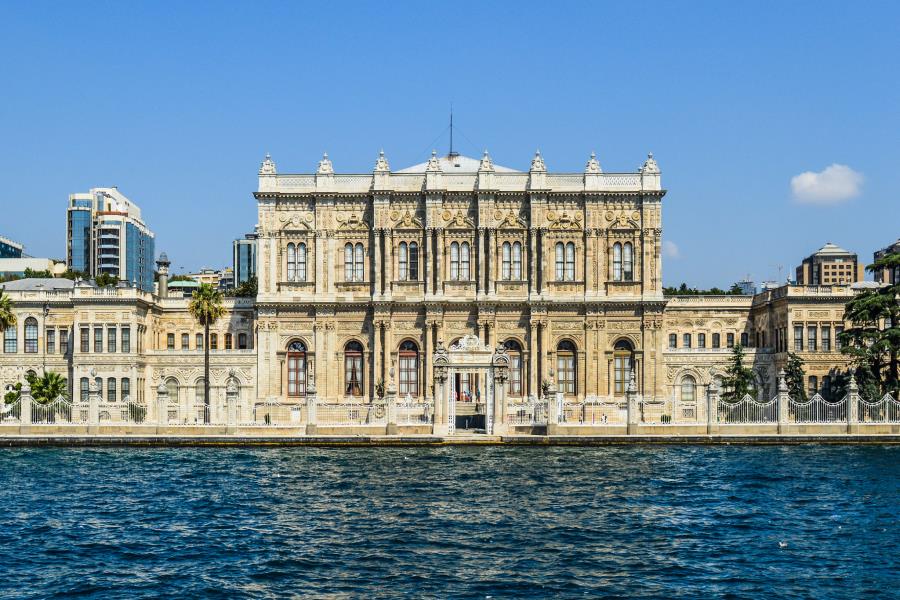