You will be picked up from your centrally located hotel in Istanbul around 8:30 in the morning by your guide for your Full Day Byzantine & Ottoman Traces Tour.

After decades in which scaffolding cluttered the interior of Emperor Justinian’s sixth-century Byzantine masterpiece, the thrill of being able to experience the extraordinary spaciousness of this famous church-turned-mosque-turned museum is hard to overstate.

Sultan Ahmet I’s grand architectural gift to his capital was this beautiful mosque, commonly known as the Blue Mosque today. Built between 1609 and 1616, the mosque caused a furore throughout the Muslim world when it was finished as it had six minarets (the same number as the Great Mosque of Mecca). A seventh minaret was eventually gifted to Mecca to stem the dissent.

This was the center of Byzantine public life and the scene of splendid games and chariot races but also factional conflicts. Today, there isn’t much of the Hippodrome left to see, except for a small section of the gallery walls on the southern side, but the At Meydanı (park) that now stands on the site is home to a variety of monuments.

The colourful and chaotic Grand Bazaar is the heart of İstanbul’s Old City and has been so for centuries. Starting as a small vaulted bedesten (warehouse) built by order of Mehmet the Conqueror in 1461, it grew to cover a vast area as lanes between the bedesten, neighbouring shops and hans (caravanserais) were roofed and the market assumed the sprawling, labyrinthine form that it retains today.

Topkapı is the subject of more colourful stories than most of the world’s museums put together. Libidinous sultans, ambitious courtiers, beautiful concubines and scheming eunuchs lived and worked here between the 15th and 19th centuries when it was the court of the Ottoman empire. A visit to the palace’s opulent pavilions, jewel-filled Treasury and sprawling Harem gives a fascinating glimpse into their lives.

Justinian and his wife Theodora built this little church sometime between 527 and 536, just before Justinian built Aya Sofya. You can still see their monogram worked into some of the frilly white capitals. The building is one of the most beautiful Byzantine structures in the city despite being converted into a mosque in the early 16th century and having many of its original features obscured during an extensive restoration in 2007.

In the end of the tour, you will be dropped off back to your hotel. 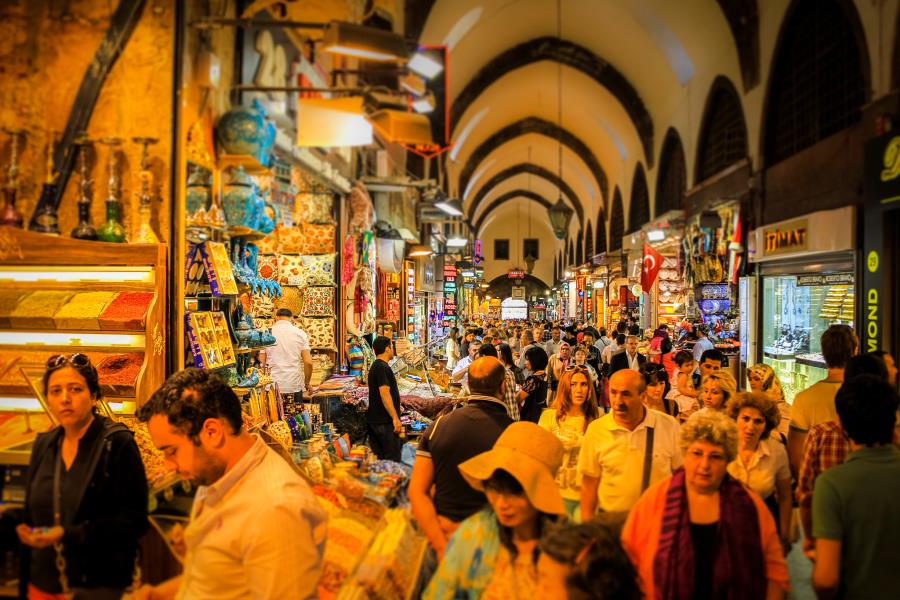 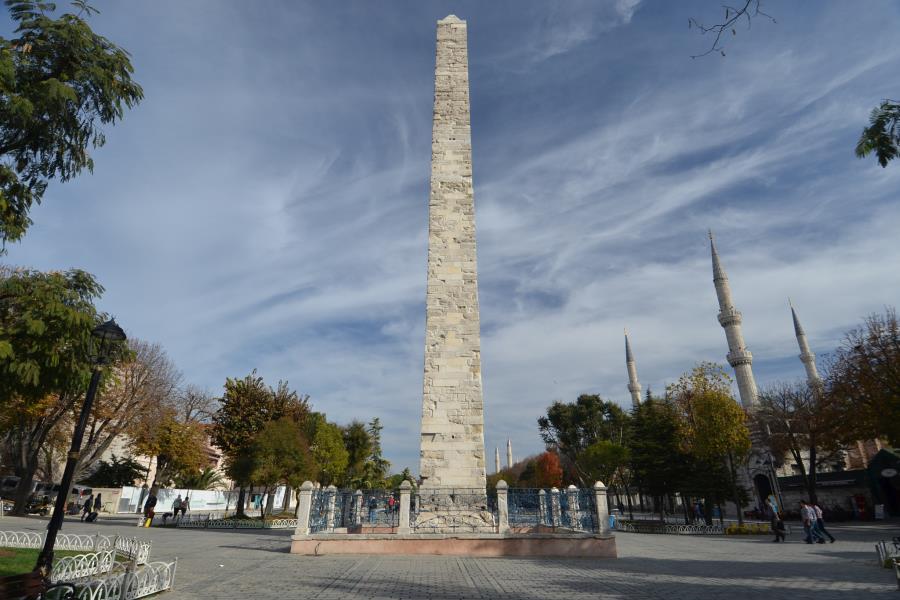 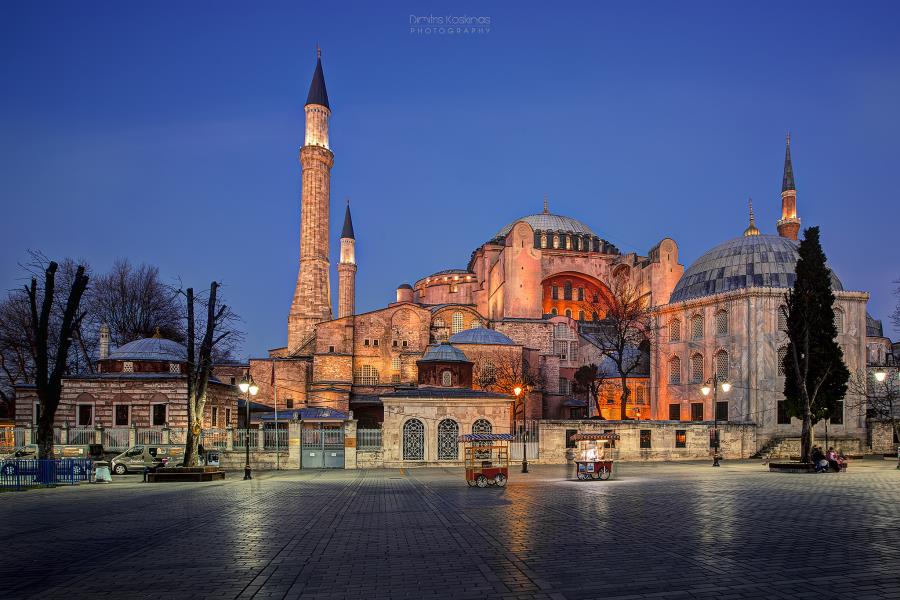 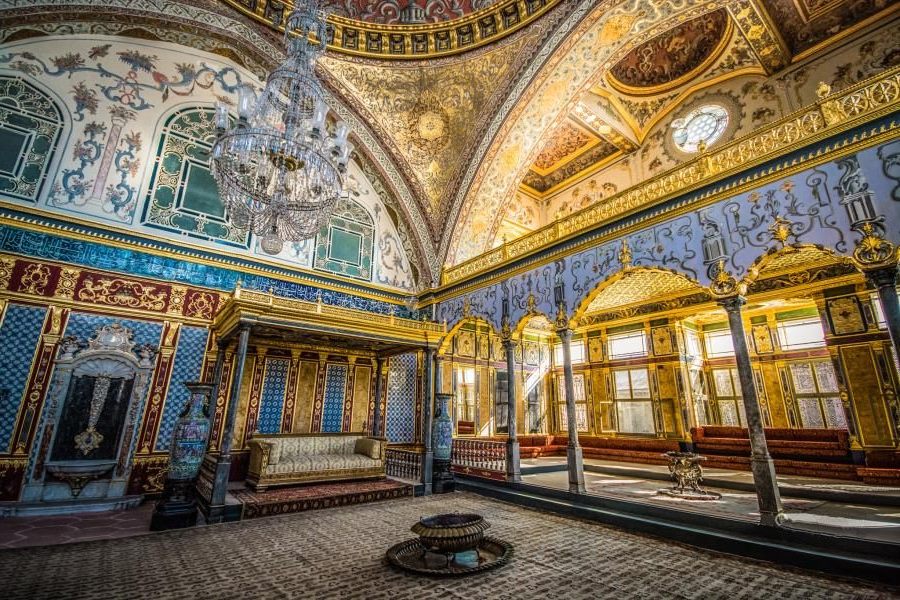 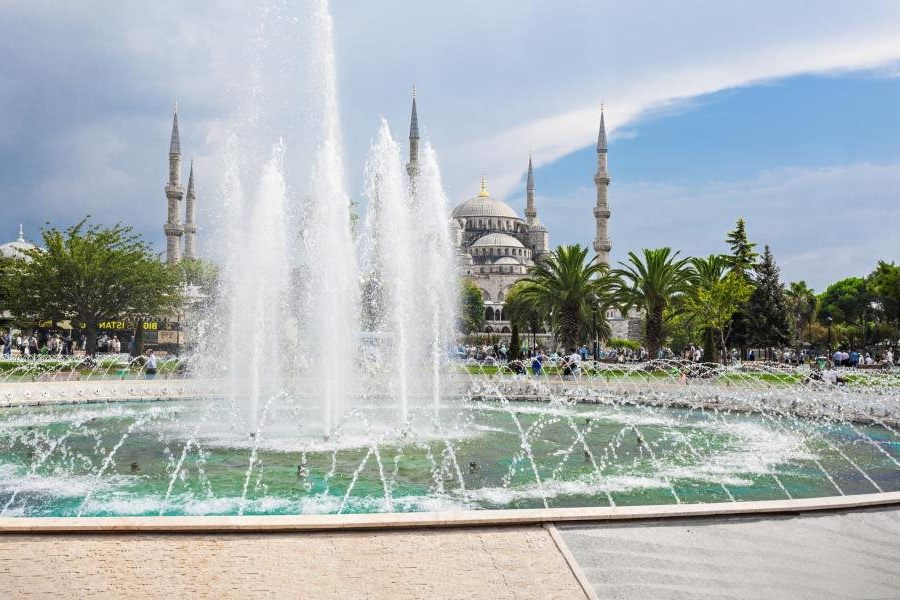 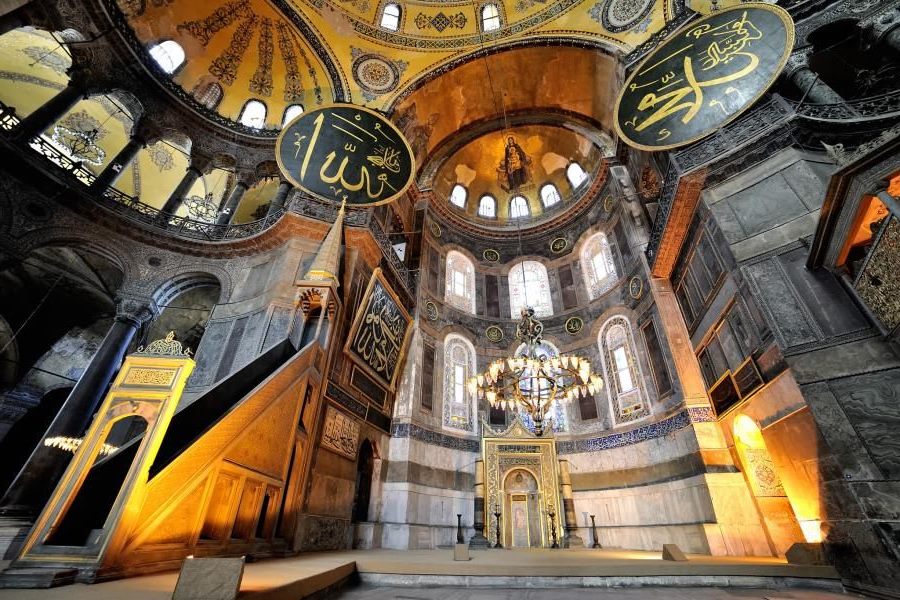 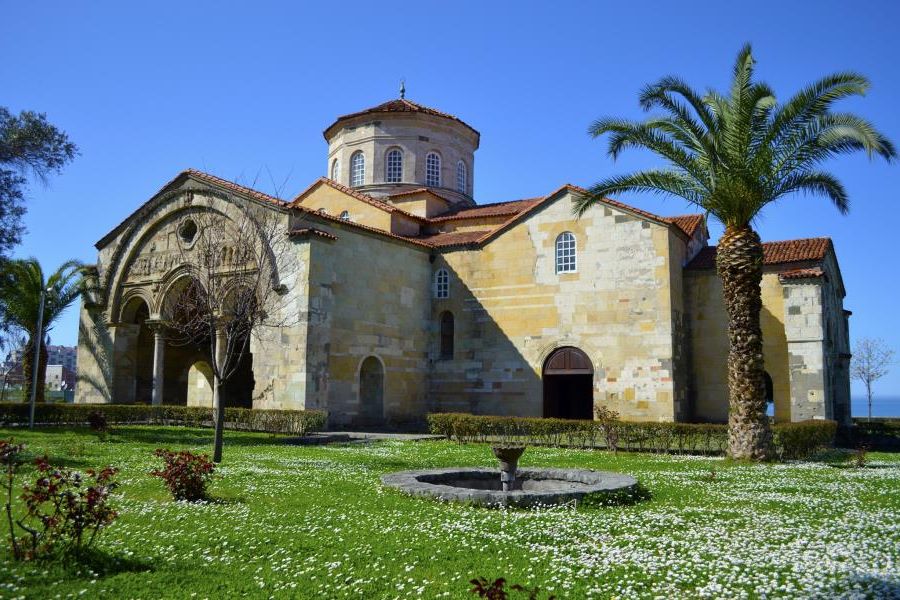 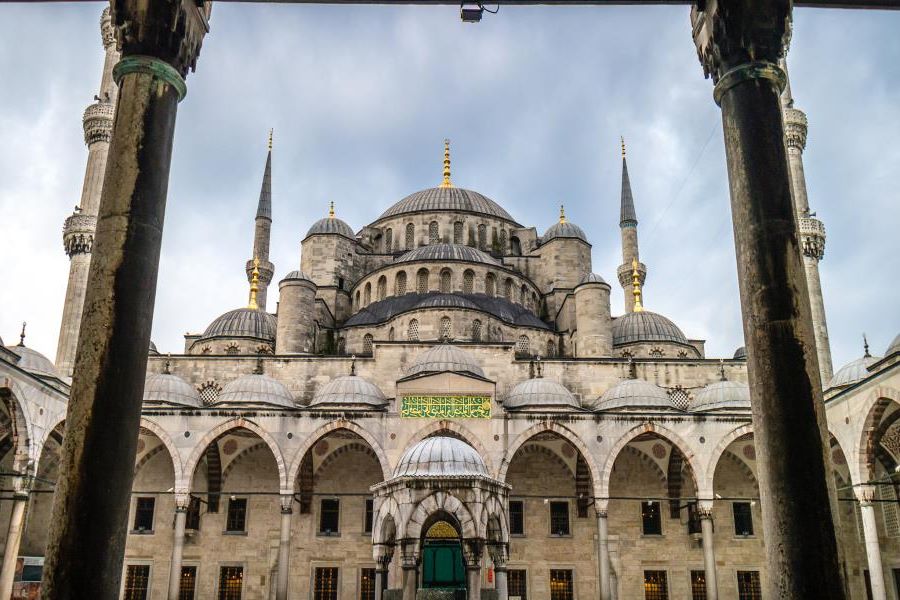 Experience the enchantment of a deluxe hot air balloon ride during your fly over mesmerizing Cappadocia. You wi...

Enjoy a horseback ride in fascinating Cappadocia. Many of our rides are far away from the people - with amazing...