Highlights you will visit on this tour are Golden Horn, Bosphorus and from the sea, Rumeli Fortress. This is a great experience for whom would like to see all the spectecular and historial buildings by the seaside of Boshorus.

Early in the morning you will be picked up from your hotel by our luxury minivan and transferred to the port where your boat will leave from for your Bosphorus & Golden Horn Cruise.

Cruise on the Golden Horn

Cruise on the Bosphorus

Along the Bosphorus, the strait that lies between the Sea of Marmara and the Black Sea, and separating Europe and Asia, lies a number of neighborhoods each with a different character (possibly due to the fact that they all started as seperate fishing villages and some are still physically seperated from each other by lush woodlands), palaces of the late Ottoman period, and parks. This is quite easily one of the most scenic—yet largely overlooked by travellers—parts of Istanbul, which reaches its zenith during late spring (especially in early May), when the Judas trees, which are some sort of symbol of the Bosphorus and dotting the hills along the Bosphorus, are in full bloom of their deep-pink flowers that engulf both shores of the strait.

As the boat sails, you can admire the old Ottoman wooden houses, Ottoman palaces, bridges, and  medieval castles. Our magical journey which covers both European and Asian shores by our private boat will let you see the marvelous monuments and districts.

Rumeli Fortress (from the sea)

The biggest fortification of Istanbul can be seen clearly during our Bosphorus Cruise.

Our cruise concludes in Eminönü district where you can plan a visit to Spice Bazaar afterwards.

We may also drop you off back to your hotel as an alternative.

You may check out “XL Bosphorus and Black Sea Cruise” for the afternoon cruise. 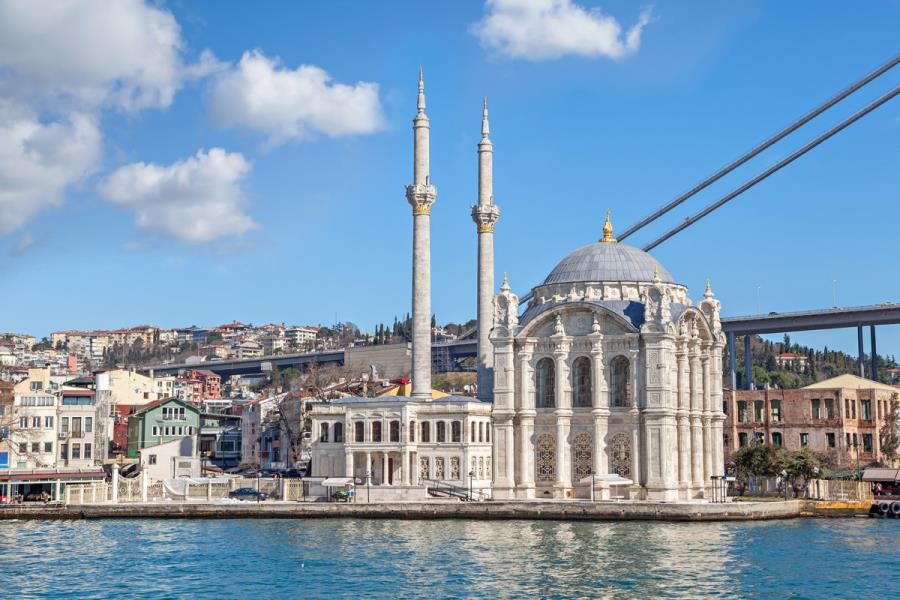 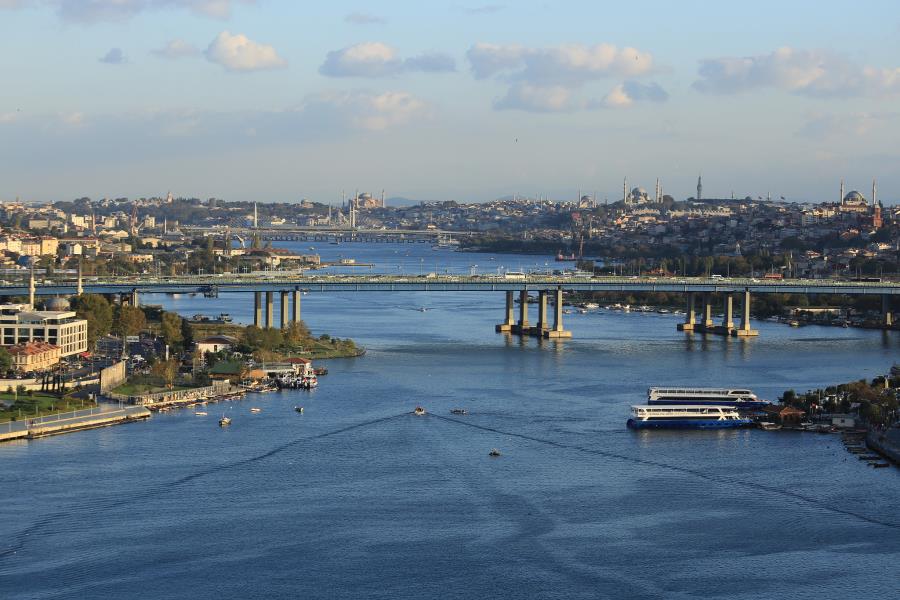 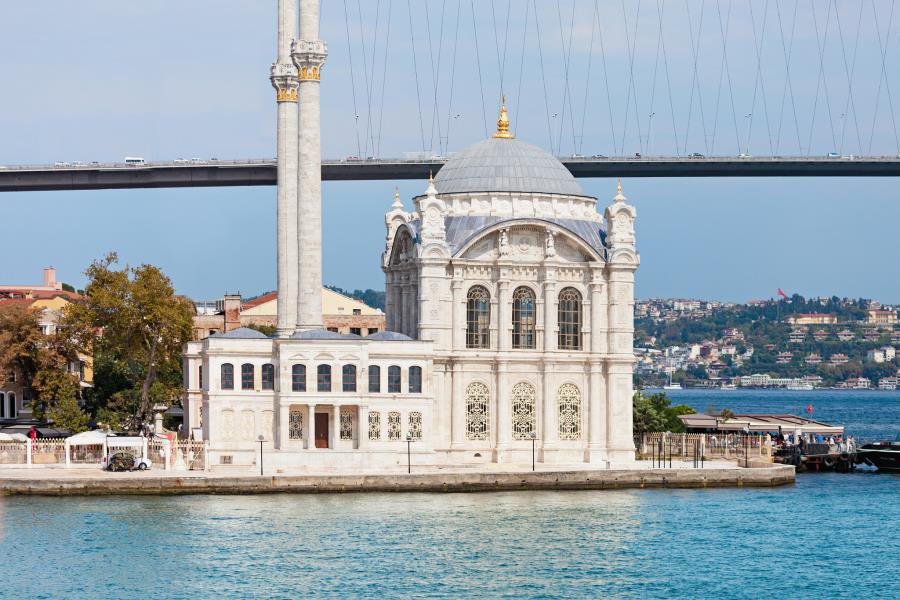 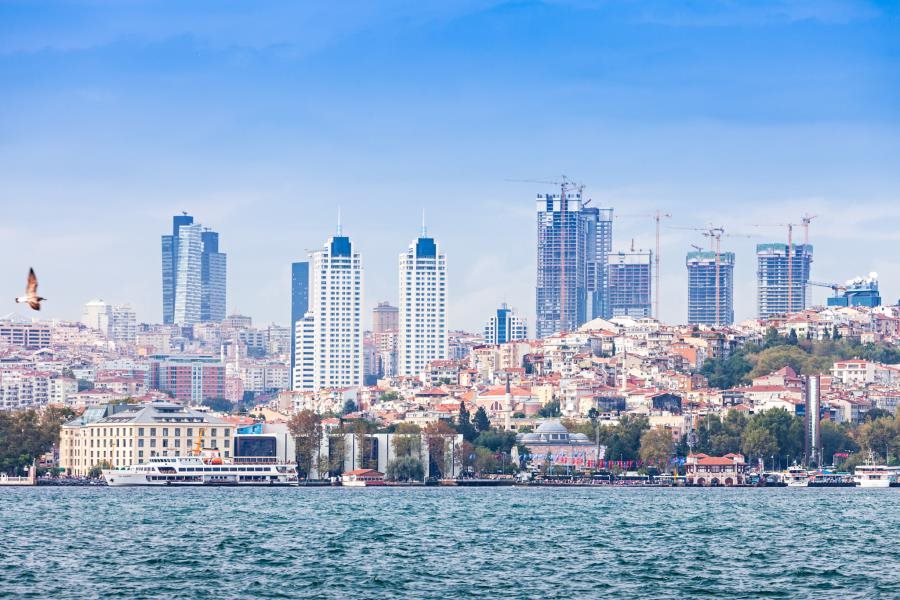 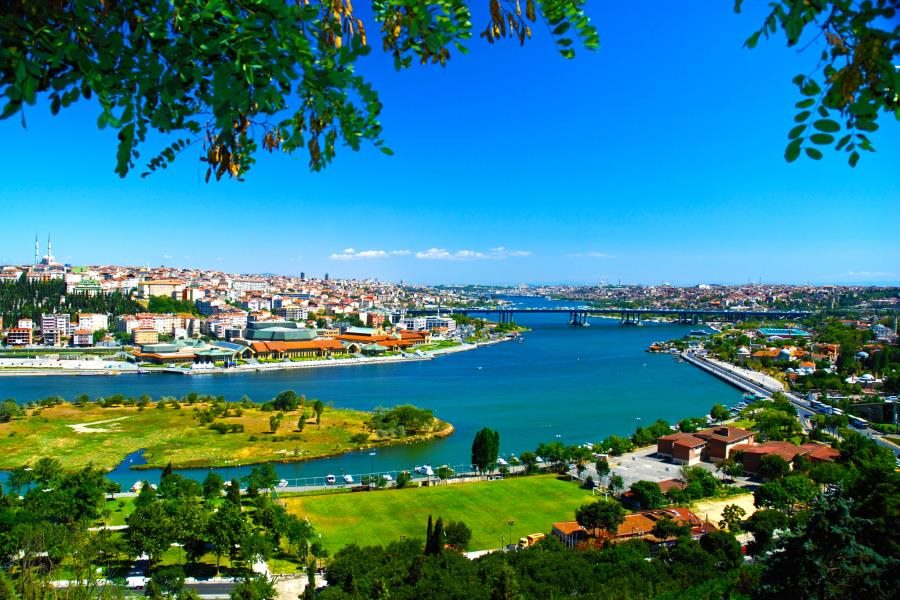 There are no reviews yet.

You must be <a href="https://www.traveltips.com.tr">logged in</a> to post a review.